She was born sometime in August 1991. As of the year of writing this article, Bree Dunham is 30 years old of age. She celebrated her 30th birthday in August 1991.

She is American by nationality and has a mixed ethnic background. Bree also has two younger sisters called Ashlyn Dunham and Kenna Dunham, as well as two half-brothers, James Jeffrey Dunham and Jack Steven Dunham.

Even though her account is private, Bree Dunham is active on Instagram with the username breehemphill. She has over four thousand followers and made around 960 posts. 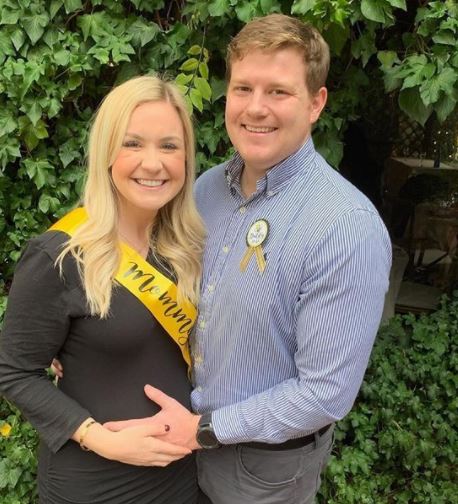 Bree Dunham is happily married to her husband Eric Hemphill. Even though we can’t confirm the exact date of the wedding, we can assume it was a joyful ceremony attended by family and friends. 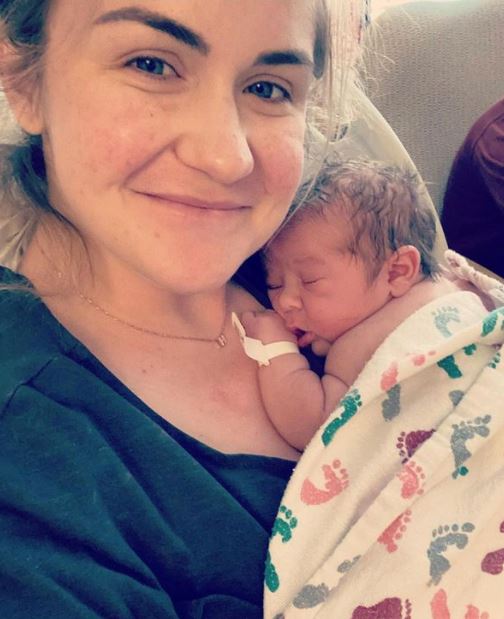 Bree Dunham and her husband welcomed their baby, Harrison Thomas Hemphill, sometime in May 2020. Her father, Jeff Dunham, shared some photos and a heartfelt message on his Instagram which read,

“Congratulations to daughter Bree and our son-in-law, Eric, for their beautiful and bouncing baby gift to the world, handsome little Harrison Thomas Hemphill! This of course officially makes Audrey and me, Grandma and Grandpa, and our four-year-old twins, Uncle Jack and Uncle James, and of course our daughters are now Aunty Ken and Aunty Ash! Can’t wait for THIS Christmas card photo! Congratulations again you guys! Love you!!”

Baby Harrison a.k.a Harry (as they call him) is a year old, as of the time of writing this article.

The Dunham family once appeared in an episode of the broadcast network spin-off of the syndicated American game show Family Feud titled Celebrity Family Feud where Bree Dunham was summoned to the podium and she impulsively hit the buzzer.

You can watch the clip below;

At the moment, we can’t confirm the professional career of Bree Dunham let alone her net worth. The 30-year-old has not revealed that piece of information to the public.

Her father, on the other hand, has an estimated net worth of around $150 million.

He is an American comedian, movie producer, and ventriloquist. He was born Jeffrey Douglas Dunham on 18 April 1962, in Dallas, Texas, in the US. As of the year of writing this article, Jeff Dunham is 59 years old of age.

Real estate appraiser Howard Dunham and his wife Joyce adopted him just a few months after his birth. Right from the age of eight, his parents gifted him with a Mortimer Snerd dummy which he practiced ventriloquism with.

He soon started playing in local schools and colleges. The father of Bree Dunham attended the Vent Haven ConVENTion when he was in sixth grade. After completing his high school education, he enrolled at Baylor University.

While he was at Baylor University, he gave private shows on weekends, entertaining corporate customers. While he was on his routine, he made fun of the CEO of General Electric and many other prominent personalities.

He has performed for the musical revue Broadway Show Sugar Babies as well as the Westbury Music Fair. After moving to Los Angeles, California in 1988, he started being featured on several television shows.

The network decided not to give him more time, even though his performance turned out to be a huge success. With his own resources, he decided to make his own comedy DVD and named it Jeff Dunham: Arguing with Myself.

And in late 2006, Comedy Central aired it on their network turning out to be a major success. After that, he released his next project the following year titled Spark of Insanity.

The Comedy Central special sold over a million DVDs and had over 140 million views on Youtube. Jeff Dunham soon released A Very Special Christmas Special in 2008. Like the others, it became a huge success.

After signing a deal with Comedy Central in 2009, the father of Bree Dunham also produced his own sketch comedy television series The Jeff Dunham Show.

Though the show got canceled due to high production costs, and poor reviews, he went on to produce more comedy specials such as Jeff Dunham: Controlled Chaos, Minding the Monsters, All Over the Map, and Unhinged in Hollywood.

According to sources, Jeff Dunham is said to have an estimated net worth of around $150 million. This, he earned from his professional career working as an American comedian, movie producer, and ventriloquist. 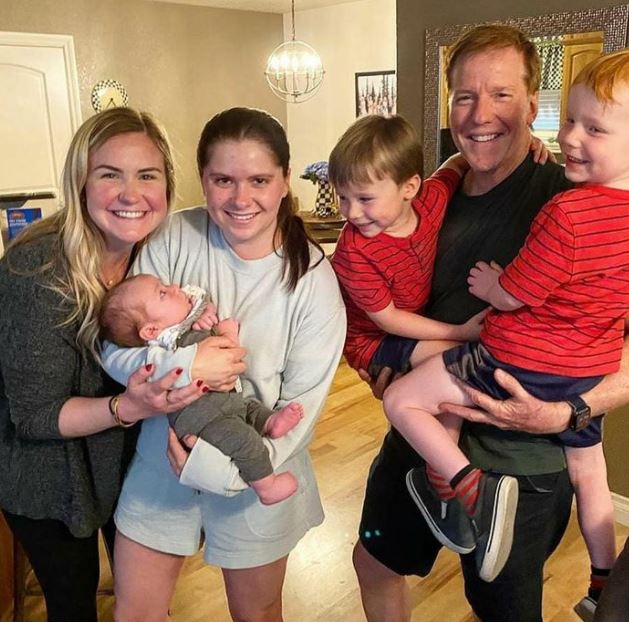 After marrying Paige Brown in 1994, Jeff Dunham adopted her one-and-half-year-old daughter, Bree Dunham. In 1995, they welcomed their second daughter Ashlyn Dunham and their third, Kenna Dunham, in 1997.

The couple eventually parted ways with a divorce. 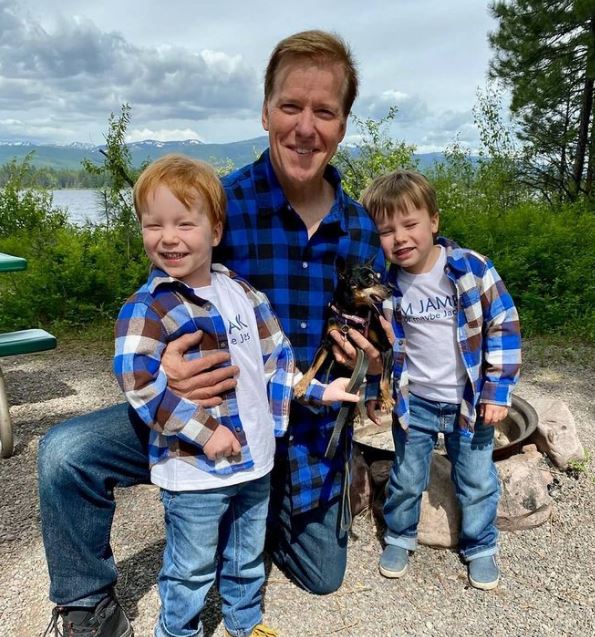 Following his divorce, he met, dated, and married a nutritionist and physical trainer named Audrey Murdick in 2012. After three years of their marriage, Jeff Dunham and his wife welcomed twin sons, named James Jeffrey Dunham and Jack Steven Dunham.

Aside from being a physical trainer and nutritionist, Audrey Murdick also happens to be the wife of Jeff Dunham, mother of Jack Steven Dunham and Jeffrey Dunham, as well as the step-mother of Bree Dunham.

Ashlyn Dunham is the second child and daughter of American ventriloquist Jeff Dunham with his first wife Paige Brown. She was born on 11 September 1995 in the United States of America.

As of the year of writing this article, Ashlyn Dunham is 26 years old of age. Her siblings include Kenna Dunham, James Jeffrey Dunham, Jack Steven Dunham, and Bree Dunham.

She was born on Jun 19, 1997, in Los Angeles, California, The United States of America. She has a Gemini Zodiac sign. Kenna Dunham is 24 years old of age as of the moment of writing this article.

She happens to be the third daughter of Jeff Dunham with his first wife Paige Brown.

He has a twin brother named James Jeffrey Dunham, and both were born in October 2015 in the United States of America. Jack Steven Dunham and his twin brother are both 6 years old of age this year.